Anika – End of the World

I’ve been sitting on this for a while…23 year old Annika Henderson was a political journalist until Geoff Barrow of Portishead decided to use her for his new band Beak>.  Now she’s Anika, and has her own self titled debut album (produced by Barrow) and it was released by Stones Throw Records last December.  Anika, consisting mostly of cover songs like this one by Skeeter Davis, was recorded in 12 days.  Other cover songs include Dylan’s “Masters of War,”  Yoko Ono’s “Yang Yang,” and the Pretenders’ “I Go to Sleep”.

She’s from Surrey and she’s also half German creating a vocal dynamic that evokes Nico.   It might be an acquired taste for some of you but give it a chance to set in – Her reverb drenched voice can seduce pretty quickly.

End of The World 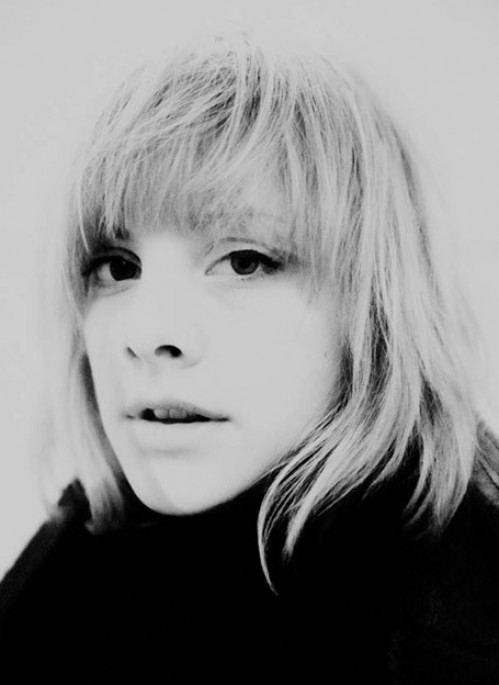