Fashion photographer and filmmaker Jacob Sutton swaps the studio for the slopes of Tignes in the Rhône-Alpes region of south-eastern France, with a luminous after hours short starring Artec pro snowboarder William Hughes. The electrifying film sees Hughes light up the snow-covered French hills in a bespoke L.E.D.-enveloped suit courtesy of designer and electronics whizz John Spatcher. “I was really drawn to the idea of a lone character made of light surfing through darkness,” says Sutton of his costume choice. “I’ve always been excited by unusual ways of lighting things, so it seemed like an exciting idea to make the subject of the film the only light source.” Sutton, who has created work for the likes of Hermès, Burberry and The New York Times, spent three nights on a skidoo with his trusty Red Epic camera at temperatures of -25C to snap Hughes carving effortlessly through the deep snow, even enlisting his own father to help maintain the temperamental suit throughout the demanding shoot. “Filming in the suit was the most surreal thing I’ve done in 20 years of snowboarding,” says Hughes of the charged salopettes. “Luckily there was plenty of vin rouge to keep me warm, and Jacob’s enthusiasm kept everyone going through the cold nights.”

PERSPECTIVE in your face | Brought to you by N.A.S.A.

The Gateway to Astronaut Photography of Earth 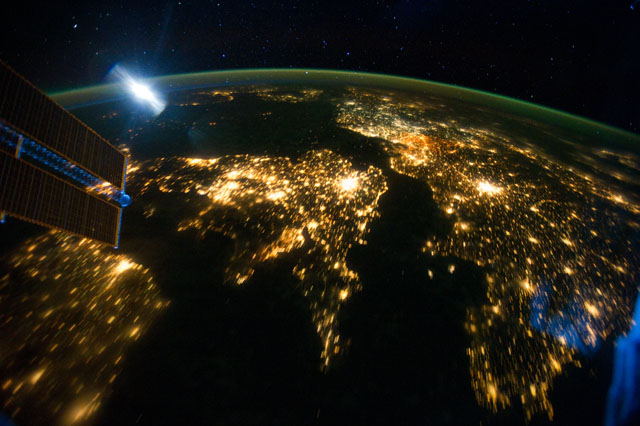 “Time lapse sequences of photographs taken with a low-light camera by the crew of expeditions 28 & 29 onboard the international space station from August to October 2011.”

Brought to us by NASA | edited by Michael Konig

I felt my eyes expanding

-travels through breathtaking peaks and valleys of Arizona and Utah

Thanks to Carlos Detres for this one. 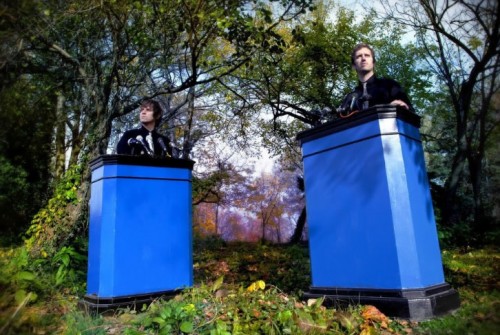 The Making of Listen to the Light by BLUEBRAIN from BLUEBRAIN on Vimeo.

“On October 4th, DC music duo Bluebrain (brothers Hays & Ryan Holladay) will release ‘Listen to the Light’, the second in a series of location-aware albums, designed for Central Park and available exclusively as an iPhone app. This short documentary follows their process and examines how technology is effecting the way we create and interact with music and art. Featuring interviews with AOL founder Steve Case and Dischord Records founder Ian Mackaye among others.” 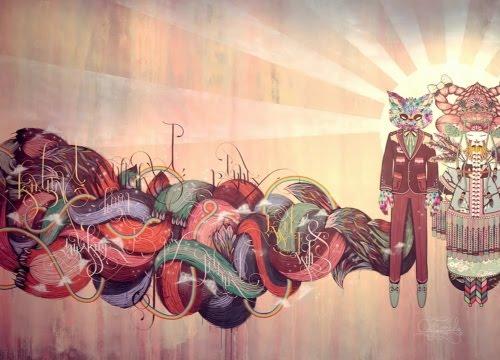 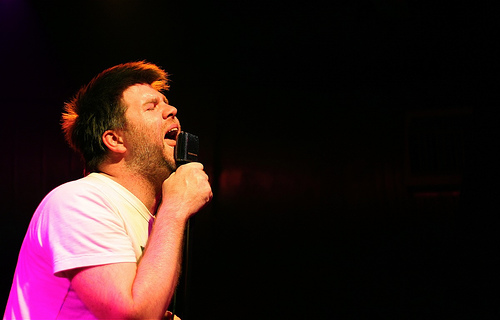 Ryan Larkin was a Canadian animator, artist, and sculptor who rose to fame with the psychedelic 1969 Oscar-nominated short Walking. 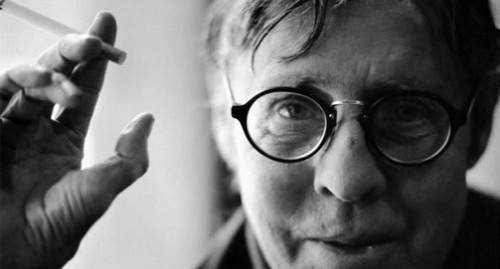 It must be seen until the very end.

It’s a brilliant short. And it’s here because, after two years, it won’t leave me.

Spider is a 9-minute action-thriller that gives an all-new meaning to old Peugeots, stunning blondes and love-jokes. The movie, written by Nash Edgerton and David Michod and soundtracked for the occasion by Australian singer-songwriter Ben Lee, was shot on location in Sydney and features in the cast Nash himself (as Jack) and rising star of the Australian film scene Mirrah Foulkes (as Jill).
Just remember: it’s all fun and games until someone loses an eye.

UP THERE from Jon on Vimeo.

“I wrote this documentary along with my friends Malcolm and Christine, as part of The Ritual Project sponsored by Stella Artois (more at uptherefilm.com). So proud to help these painters tell their story.”

This film explores playful uses for the increasingly ubiquitous ‘glowing rectangles’ that inhabit the world.

We use photographic and animation techniques that were developed to draw moving 3-dimensional typography and objects with an iPad. In dark environments, we play movies on the surface of the iPad that extrude 3-d light forms as they move through the exposure. Multiple exposures with slightly different movies make up the stop-frame animation.