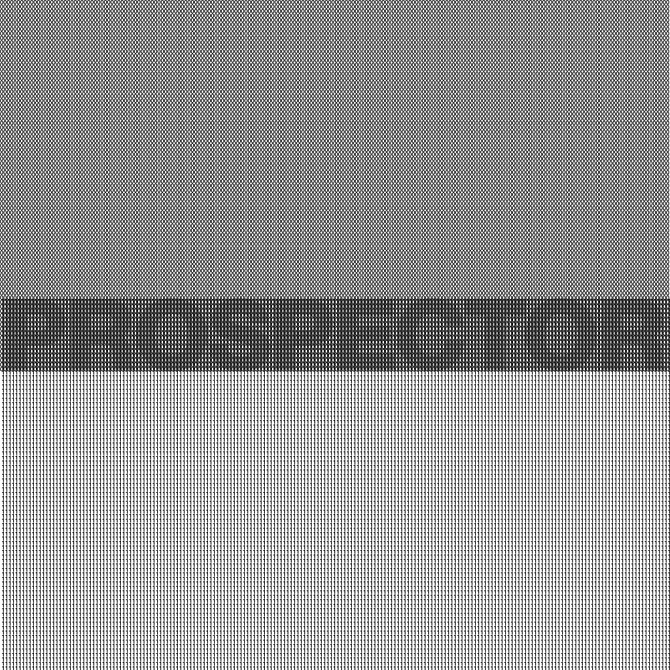 Prospector woos us tonight at Fontana’s with the release of their album Between 0 & 1.  Won’t you be their Valentine?

In the face of a current trend of pastelled indie/folksy/retroverb/beach-wave, Prospector spits sexy black gasoline rock and lights it up.  Prospector is a fucking band / An NYC band / A don’t let your daughter see this band, kinda band – especially on Valentines Day.

Between 0 & 1 has been one of the most anticipated releases in the LES/Brooklyn scene as Prospector’s addicted following has been amassing since the band formed in 2008.  And all those turned heads will agree that the wait was worth it ’cause Between 0 & 1 just crushes forward and will leave you saying (in the words of John Norris) “Oh yeah, that’s what rock sounds like”.

You can also support the band by purchasing the album on iTunes.

Those of you that follow spradosphere know that Prospector is no stranger here – CLICK HERE to see them featured on the Louis CK show LOUIE.